What Do Telecoms And Banks Have In Common? APIs. 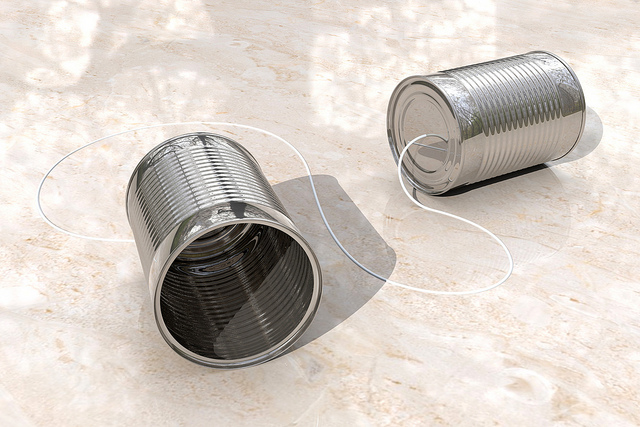 What do telecoms and banks have in common when it comes to APIs? Well, in the early days of the API revolution – as long as 3 or 4 years ago! – there was a race by telecoms to open up their backend services to APIs. The logic was they could monetize services like SMS, MMS, location, payment and so forth. What they wanted to avoid was being relegated to a role purely as a data and call provider.

As a monitoring company, we did a number of projects with them. And one of the clear facts that emerged was that the dedicated startup companies who were building from an API strategy out were better at it than the carriers were. Companies like Twilio and Paypal simply had more reliable services that provided easier and better developer access.

The ultimate result was that a lot of carrier and related initiatives, like the GSMA Open API programme, were quietly shelved – and the ground was ceded to the upstarts from the internet world.

Telecoms And Banks: Not So Different

We see a similar risk now for banks with the move to Open Banking standards and Open Payments. Looking back at the carrier examples, the challenge for them was that sharing data and opening up avenues into their backend was just not in their DNA. Their processes and risk teams were just not grasping the changes that they needed to make to compete against more agile competitors.

As we outlined in our White Paper, Monitoring the Untestable, many banks have internal risk groups who make it almost impossible for any developer to access their services. A recent example we’ve seen from Bank of America Merrill Lynch, where they have launched PSD2 related APIs, shows this. The sign-up process involves the completion of a PDF form, which requires that the partner be an existing financial service provider. If you compare that to the approach of Capital One, where there is a simple portal process and a sandbox for developers, it’s clear which organization has really thought about this and which hasn’t.

Without clear strategies for enabling the wider developer community on their APIs and data, and ways to clearly interact and work together, banks run the risk of becoming as irrelevant to future generations of users as the telco carriers have in services like messaging, where iMessage, WhatsApp and Kik have eaten into what was once a trillion-dollar business for carriers.

Banks need to put in place the building blocks to success sooner rather than later, and have clear ways to measure the quality of their services. Yes, this means a strong monitoring strategy for the sandboxes and live services – but it also means:

This is a critical time for banks and their relationship with the world at large, which brings great risks which the need to get out in front of.

To learn more about how APImetrics can help with your API strategy and monitoring, reach out to us for a quick initial call.

Reach out for a consultation

Want to be updated on latest API Metrics Insights? Sign up to our newsletter and receive latest news and blog from us.
PrevPrevious PostActive Monitoring and API Documentation (Or, “Why Doesn’t My Call Work?”)
Next Post200 OK? Check Again.Next