It’s a good question, after all, companies and DevOps groups use LOTS of different API monitoring tools. There’s the tool suite that come with their Amazon or Microsoft Cloud instance. There are stack monitoring tools for their backend, like New Relic or App Dynamics. There are the tools built into Axway or Apigee gateways. Then there are whole sets of web tools, from simple pings of a website to complex scripting tools, and a whole range of options for monitoring the network itself. And, finally, there are other tools to make sense of the data and look for things. 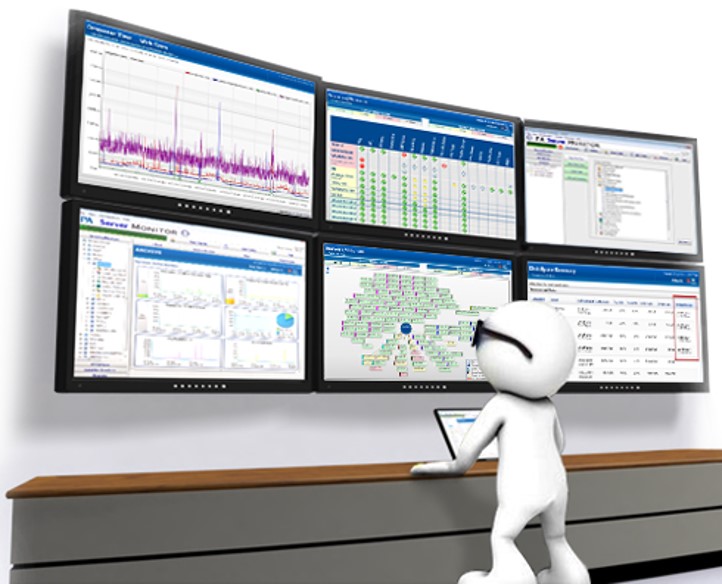 BOOK A DEMO OF HOW WE DO THIS DIFFERENTLY

So, to answer the question: Why API monitoring? Because you need it.

See how service levels can be monitored with APImetrics

New to the API economy? Learn what APIs are and why they’re so important.