PSD2, Open Banking and North America: Part I of II 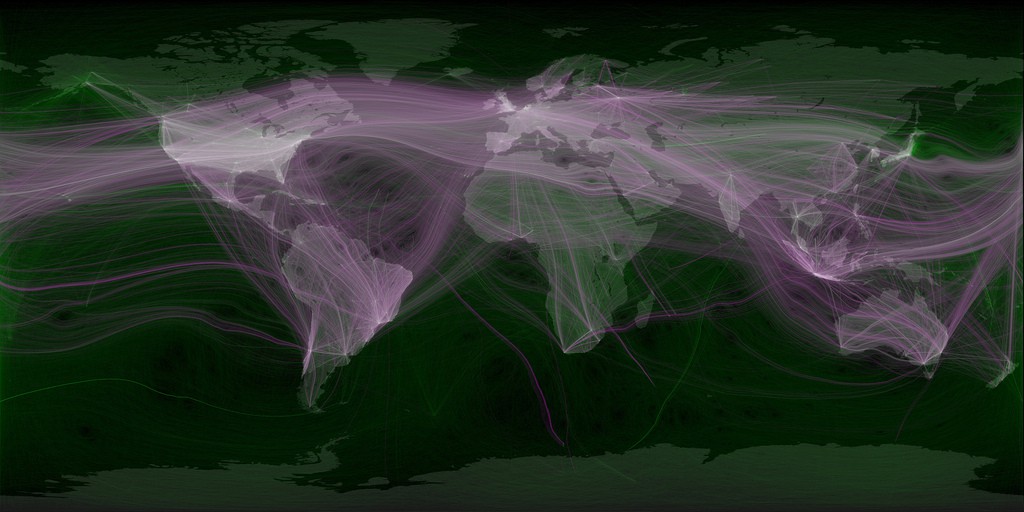 It is universally accepted that Europe is far ahead of North America in the development of open banking. What activity there is mainly focuses on aggregation. But this is just one part of PSD2 (the account-related component). The payment component is much less developed.

The best-known aggregator is Mint, but there are a number of other companies in this space (Acorns, Digit, Kabbage, Betterment). Mint has been around for a number of years now, but many banks are still reluctant to let third parties access customer information.

This means that aggregator apps are often still reliant on screen scraping rather than APIs. Screen scraping is explicitly prohibited under PSD2. The attitude in the US is very much that the bank owns the customer. Banks don’t want to have to incur costs in letting aggregators access accounts.

Open banking in Europe has been driven from the top down, mandated by regulators. One reason is to increase the level of competition in the European banking sector.

In the US, this is perceived as less of an issue; there are more banks in New York State than in the entire UK. But the US banking sector is incredibly sclerotic and retrograde. There might be more banks, but whether there is more competition is debatable.

The fact that there is regulation at both the state and federal level probably complicates the situation. As in Europe, it can be difficult for banks to operate between states. The federal Consumer Financial Protection Bureau (CFPB) did hold a consultation about aggregation in 2016-7.

The American Bankers Association is still vehemently opposed to aggregation. It is a powerful lobbying group (a pro-aggregation lobbying group, the Consumer Financial Data Rights Group, has now been formed) and trots out the same arguments since aggregators like Mint emerged in the early 2000s, mostly security-related, and almost all of which have been addressed now.

Given the current uncertainty about the leadership of the CFPB under the Trump Administration, it is considered that the probability of a top-down mandate from Washington for open banking is zero.

Join us tomorrow for Part II of PSD2, Open Banking and North America

Want to be updated on latest API Metrics Insights? Sign up to our newsletter and receive latest news and blog from us.
PrevPrevious PostCMA9: 35% of Banking APIs Miss Acceptable Performance Targets
Next PostPSD2, Open Banking and North America: Part II of IINext