Top of the APIs: Which CMA9 Bank Was Summer Champion 2018? 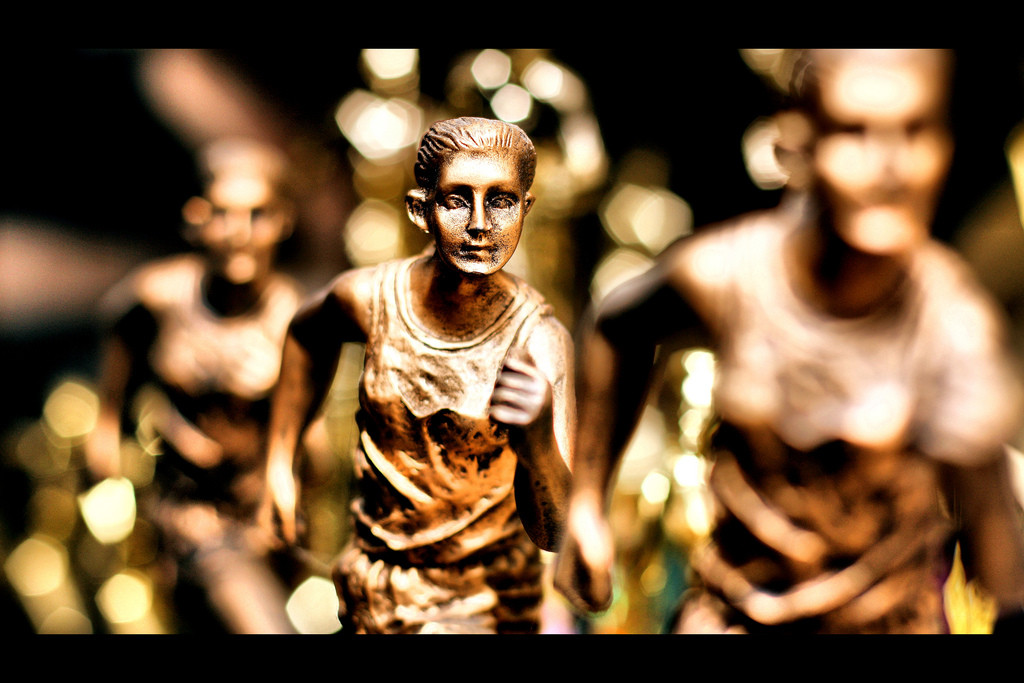 The APImetrics Insights CASC (Cloud API Service Consistency) score lets you know the performance and quality of an API at a glance. It also lets you instantly compare any API with any other API. Not all APIs are identically comparable, so the usefulness in comparing two APIs depends on the nature of the APIs.

In the case of Open APIs for UK CMA9 Banks, we can make direct (or almost direct) comparisons. That’s because each of the CMA9 banks exposes APIs that do exactly the same things – with two caveats:

But in practice, precisely the same call is being made to each of the endpoints provided by the banks and payloads. So they’re very similar in type, and generally similar in size. The banks are thus competing on about as level a playing field as they could find. So, you would expect the performance and quality of the APIs to be very similar.

That’s not what we see.

We make the same number of scheduled calls each hour from the same UK cloud locations to each endpoint. For each bank, we take the average of the CASC score for the six CMA9 Open APIs. The CASC score is calculated using our own proprietary patent-pending algorithm – and the algorithm rewards consistency.

First prize in the CMA9 Bank awards goes to the Emerald Isle!

Over the last five months (May 2018-September 2018), Danske has consistently provided the best performing APIs. Monotony might be a bad thing in some situations, but not when it comes to APIs.

Danske? Yes. Danske in the UK operates in Northern Ireland. That means it has fewer ATMs and branches than the large English and Welsh banks. But the RBS group banks (RBS, NatWest, Ulster) are performing at almost the same level as Danske, so this is not just a case of it being easier for smaller banks.

A good CASC score depends on an API being fast, reliable and available. Maintenance outages can thus have a big impact on the score. So Allied Irish Bank were doing well with month-on-month score improvements from May-August before losing it in September. It’s just not a good idea to take your APIs down for hours on end. Santander also showed a sharp drop off in September.

We see marked improvements for several of the banks (the Lloyds group banks – Bank of Scotland, Halifax, and Lloyds – and Barclays) over the same period. But there is still some way to go in matching the best of breed APIs.

There is no reason any bank can’t get there. It’s a question of using APImetrics to understand the behavior of each APIs.

What is the rate-determining step in the latency?

Is it an internal network issue? Something with the backend? Has the cache been properly set up? Is there a problem with making unnecessary checks on each call?

It’s worth using APImetrics to check the performance from each cloud and location. Our API comparison tools measure API quality across a broad spectrum of parameters – and you can check it all on your personal API dashboard for instant updates.