The Internet is Coming for your Things 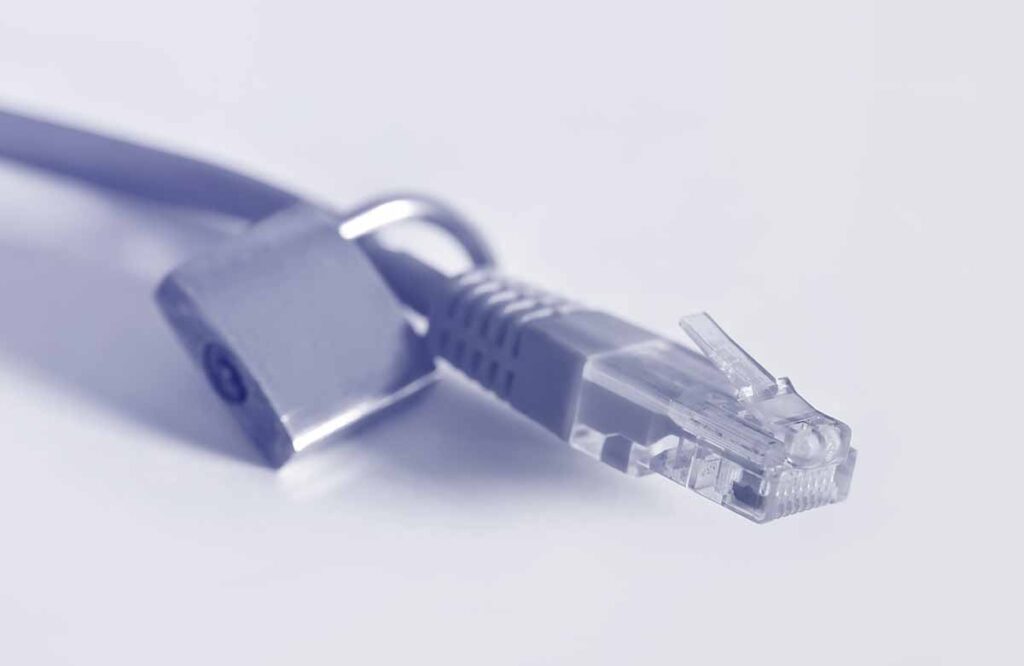 The Internet of Things (IoT) has gone from a “buzzword” term, to a potential multi trillion dollar industry. No longer is the idea of a “smart home” or connected self-driving cars a science fiction fantasy, but rather a near future reality. The first IoT device was a Toaster created by John Romkey in 1990. The Toaster was connected to a computer with TCP/IP networking. It then used an information base (SNMP MIB) to turn the power on. 25 years later, there are nearly 2 billion smartphone users in the world (Source), and the number of other connected devices grows daily.

There have been a few IoT market studies published recently, and they have all had some very interesting key findings around the growth of the industry, major players, and what companies are doing to gain shares of this newer revenue stream. Here are a few of those key findings and our thoughts on them:

This estimate is much higher than others we have seen, but it is still not out of the realm of possibility. In order to get near this market estimate several current market issues would need to be eliminated, mainly security and interoperability. The security threat to the IoT market is real and could go far beyond the fear of personal information theft. When everything is connected, and I mean everything – cities, cars, power-grids, healthcare, traffic systems, military – the potential concerns become extreme. This does not mean the issue of security is insurmountable. With so much potential revenue existing within the Internet of Things, new innovation is bound to fill the void. Along with new technology, some IoT standards will need to be adopted. These standards, whether imposed by the market, or forced upon by the larger corporations involved should also appease the issue of interoperability by persuading each market entrant to meet them. Once these market barriers are demolished, this $11.1 trillion per year estimate is completely plausible. The same interconnectivity that was an issue in regards to security, is also a prospective world-changer on the level of personal computing, or the automobile.

Currently less than half of companies are tracking their products through production and only a quarter of companies are tracking the products they sell to customers. Expect these numbers to go way up. Tracking products and user tendencies can benefit everything from manufacturing to research and development to transportation to service. Beyond just helping companies gather useful information on consumers, those same consumers are using IoT products to gather information on themselves. Whether it’s Siri helping you keep track of the day, FitBit tracking your steps and heart rate, or your car helping you find the fastest route home, IoT data can help everyone.

We are still at the early stages of the IoT revolution and how to properly utilize all of this connectivity and data is still an enigma to most. At this point, the more data gathered the better. Once processes and models arise, this data can be turned into useful information like predictive analytics and machine learning.

As mentioned previously, all of this data collected can be extremely valuable, as shown by that 9% of firms that had an average revenue increase of more than 60%, due to IoT initiatives. Beyond just making product improvement faster or creating tailored offerings, IoT streamlines some time consuming work. For example, instead of having to manually manage inventory, connected tags could count, quality assure and re-order for you. Or, you could rely upon a program to monitor an entire fleet of vehicles with little to no manual input. The opportunities are endless and the revenue should continue to grow fast.

Between connected factories, transportation, distribution centers and data sharing, this seems fairly likely. By automating infrastructure and collecting data on the internal workings companies can work together to find the most profitable efficiencies.

So whether you are working with connected devices, mobile apps, product tracking, predictive analytics, API Performance or any of the other integral parts of IoT infrastructure, get ready for a wild ride. If you are thinking of entering the market, make sure to not add to the any of the current issues. Study the market, emulate what the top players are doing in terms of standards and make sure the APIs you rely upon to keep everything connected are working as they should.

In the spirit of IoT, we have been experimenting with using APImetrics to test situations over the air using cellular networks and a Raspberry Pi. Once we gather some data we will report back with findings and instructions on how to build your own testing device.

Don’t get caught with your stats down! Monitor the performance of your critical APIs with APImetrics. Get started TODAY!

Want to be updated on latest API Metrics Insights? Sign up to our newsletter and receive latest news and blog from us.
PrevPrevious PostTracking API Calls with APImetrics
Next PostAPImetrics Second API Performance Report – Social NetworksNext