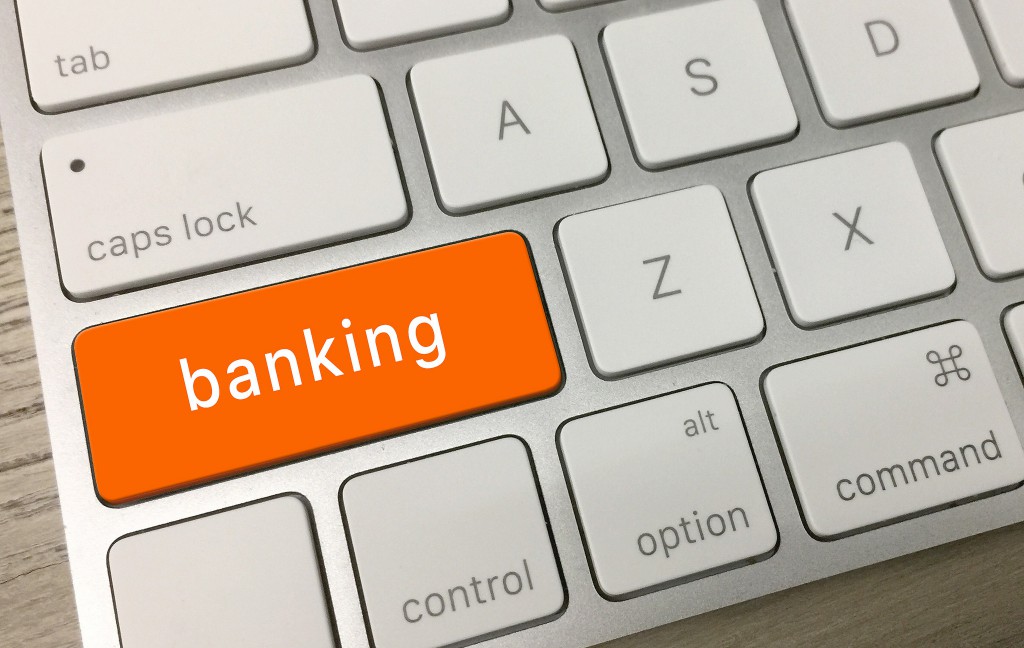 This is part II of a two-part series. To jump back, read this first.

The paradigm within PSD2 and open banking generally is that anyone can connect to anyone. A few US banks have shown some interest in using external APIs, but generally only to connect to a limited number of partners. So, the US model is very much closed banking. So there are likely few open banking API developer programs in the US that we can join. Capital One is, of course, a notable exception, although they are not really promoting true European-style open banking.

Companies that provide much of the core connectivity infrastructure to banks include Yodlee, Plaid, Quovo and Intuit. These companies should definitely be interested in API monitoring, as should the banks that use them.

FIS, Finastra and Tenemos are core banking providers that have talked about APIs and open banking. These could be a way to address the broader banking market in the US that is so dominated by small and risk-adverse banks.

But there are a number of banks that have at least shown some interest in APIs, albeit as part of a closed ecosystem with a small number of selected partners. These include Wells Fargo and JPMorgan Chase. Capital One, BBVA Compass, Silicon Valley Bank, Citi and CBW Bank. All have come closer to something more like true open banking, like Capital One and BBVA Compass already have publicly.

US banks that operate in Europe will necessarily have to take PSD2 into account, and banks like Bank of America Merrill Lynch have shown interest in open banking outside the US. There are also payment service providers, most notably PayPal. Mastercard and Visa have reacted to the threat from PayPal by offering similar services. It’s also expected that the big global players (Amazon, Apple, eBay, Facebook, Google) will be involved in PSD2 in Europe. They could then bring that experience back to the US.

The Canadian Bankers Association has exactly the same attitude as the ABA, although it is possible that the Canadian government itself might be more proactive than the US in encouraging open banking. Wealthica, Questrade and Flinks are examples of Canadian API-powered aggregators/fintech startups. However, at the moment we can’t find any links to actual Canadian banks that are opening developer portals, but there must surely be some!

North American banks are likely to face stiff competition from new entrants building more lean and agile technologies on top of APIs and Open Standards, and that presents huge issues for the incumbents. As with the development of mobile cellphone networks in the USA, the absence of a government regulatory framework for cooperation doesn’t always lead to the best market outcomes. More on that thought later!

Want to be updated on latest API Metrics Insights? Sign up to our newsletter and receive latest news and blog from us.
PrevPrevious PostPSD2, Open Banking and North America: Part I of II
Next PostDaily and Weekly Status MailsNext