Online Banking: The Dream of Being the Amazon (or Facebook or Netfix) of Money 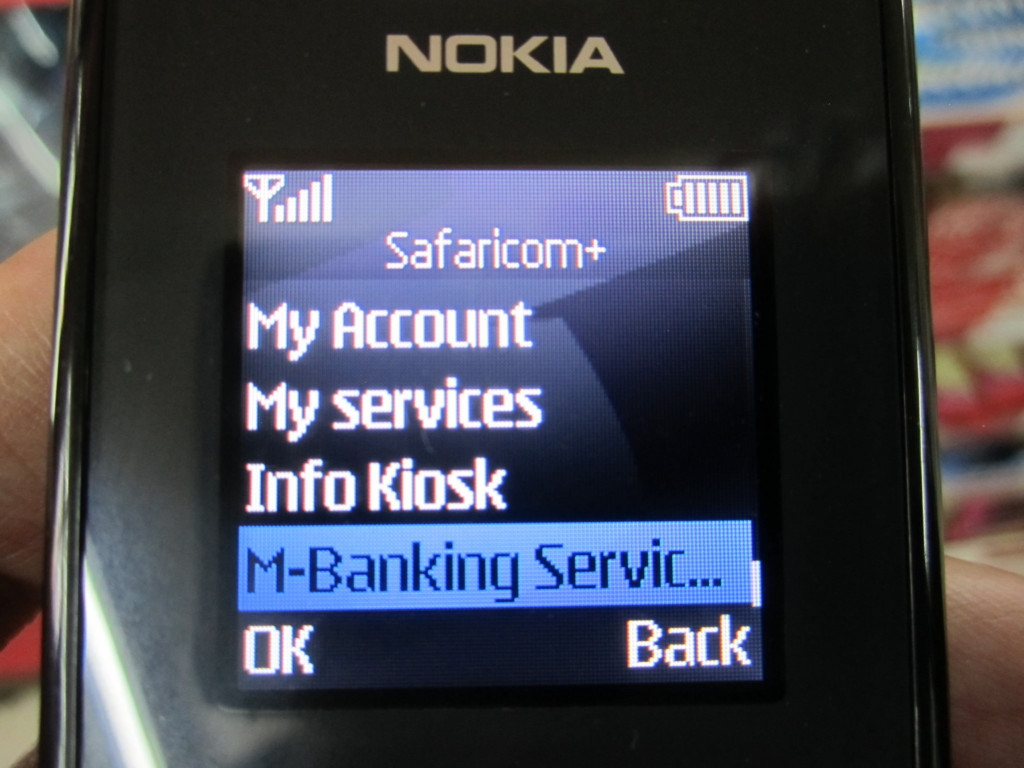 There’s a fascinating article over at Quartz about the battle in the online banking world to be the Amazon (or Facebook or Netfix) of money. Despite the title, the article’s not really got much to say about Musk. He founded X.com in 1999 for online banking, which merged with Peter Thiel’s Confinity, which had a product called PayPal, which turned out to be pretty successful and eventually provided Musk with wherewithal to launch SpaceX and Tesla.

As I often say, ideas are easy – making them a reality is the hard part. So it was easy to come up with online banking ideas during the dotcom boom. In 2000, Siemens paid 73 million euros for a stake in Brokat, a mobile payment and e-finance software company applications and the darling of the Neuer Markt. Mcommerce was the all rage at the time. I remember posters around the Siemens Mobile office in Bracknell urging you to use early 2000s Siemens phones to buy things, all enabled with Brokat technology.

I also read slide decks about mobile phone companies setting up banks. In November 2001, Brokat went spectacularly broke, and pretty much took the Neuer Markt down with it. As I remarked at the time, Siemens would have generated more value for itself if the CEO had gone to to the top of the Fernsehturm in Berlin and thrown off 14.6 million 5-euro notes.

The problem with online banking

The problem wasn’t that the ideas of mcommerce and mbanking were bad ones. It was that the technology wasn’t there at that time. Phones were too clunky (consider the Siemens S35, which was a top of the line phone in 2001). Networks were too slow and flaky. A lot of the core protocols were still in the early stages of development, or were missing altogether. Customer demand and trust weren’t there.

Fast forward nearly 20 years, and everything has completely changed. We are living in a true age of open banking.

The phones are there now, as are the networks. A lot of the core banking technology and protocols are in place. There is certainly a greater degree of customer demand and trust. And investors have pumped a lot of into the fintech space over the last few years.

But companies like Curve, Finn (owned by JP Morgan), Monzo, N26, Revolut, Square and Starling have not yet set the world on fire. As we have said in our whitepapers on PSD2, people might not especially like the banks they are familiar with, but they do more or less trust them. But each IT crisis suffered by a bank erodes that trust. And the idea of instant, friction-less banking across borders is a deeply appealing one – and one that isn’t going to stop being a good idea.

Who will be the online banking Amazon?

We don’t yet know which company is going to be the Amazon of Money. It might be a European one, but Finn is owned by a US bank and Square is American. It might even be PayPal (or, of course, Amazon).

But we do know one thing that Elon Musk didn’t know in 1999: the open banking revolution is going to be powered by APIs.

An mbanking service is only ever going to be as good as its APIs. Which means whether you are consuming third-party banking APIs or exposing your own, you need to know how those APIs are performing and understand how their quality varies over time.

Which means if you’re looking to become the Amazon of Money in the online banking sector, you need APImetrics. We are ready to talk, any place, any time.

Want to be updated on latest API Metrics Insights? Sign up to our newsletter and receive latest news and blog from us.
PrevPrevious PostMonthly Fintech API Performance Dashboard
Next PostBrought Low by a Humble Bug in the Google+ People APINext