Our Global API Economy: The Importance of API Metrics 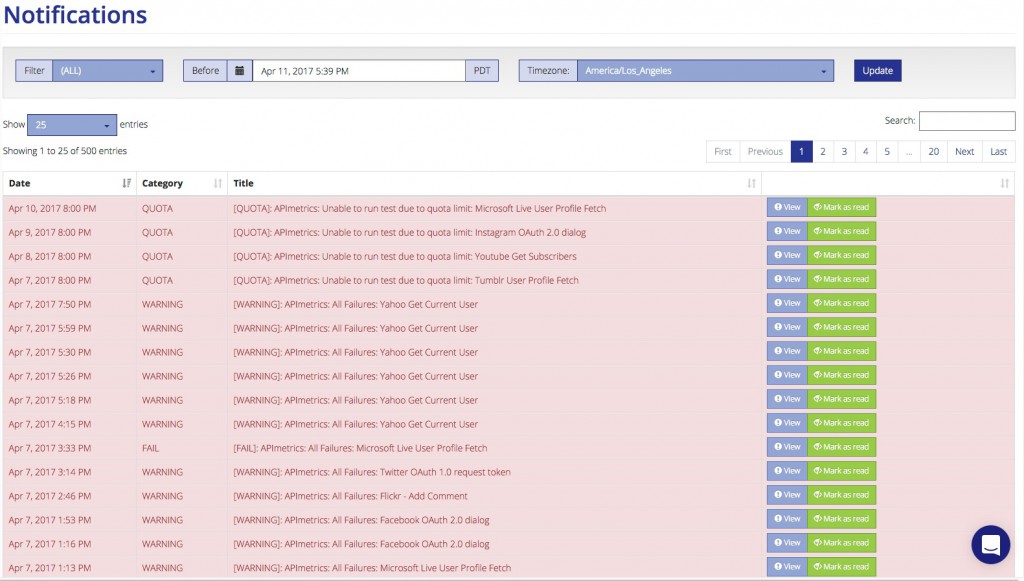 We are living in an API economy. Organizations of every kind depend on APIs to exchange mission-critical, time-sensitive data and information with customers, suppliers, partners and other stakeholders. Given the importance of APIs to modern businesses, API metrics must be measured and managed.

For example, you need to know what’s happening on a minute-by-minute basis on Cyber Monday. But you also want to know whether anyone is actually using that API that DevOps spend so much time, effort and money building.

Server, load balancer and gateway logs can tell you something about your API metrics. The logs can also tell you whether the API is up. “Always returning 200!” says DevOps. That’s definitely better than returning a 50x HTTP response – but it isn’t the whole story.

One problem is that data center logs only give a partial picture of what’s happening with the API. An API may be continuously up and responding – but maybe it’s not returning the data or it’s too slow. The end user thinks the API isn’t working properly. And that leads to lost revenue, disruption to business processes and general inconvenience.

So when it comes to APIs, you need a more nuanced approach. But there’s so much data passing through, it’s difficult or even impossible to understand what’s happening to the API end user out there somewhere. For instance, the response from the API might be empty, incomplete or incorrect. So it’s helpful to check that the API is not only responding in a timely manner, but also that it’s giving the right info. 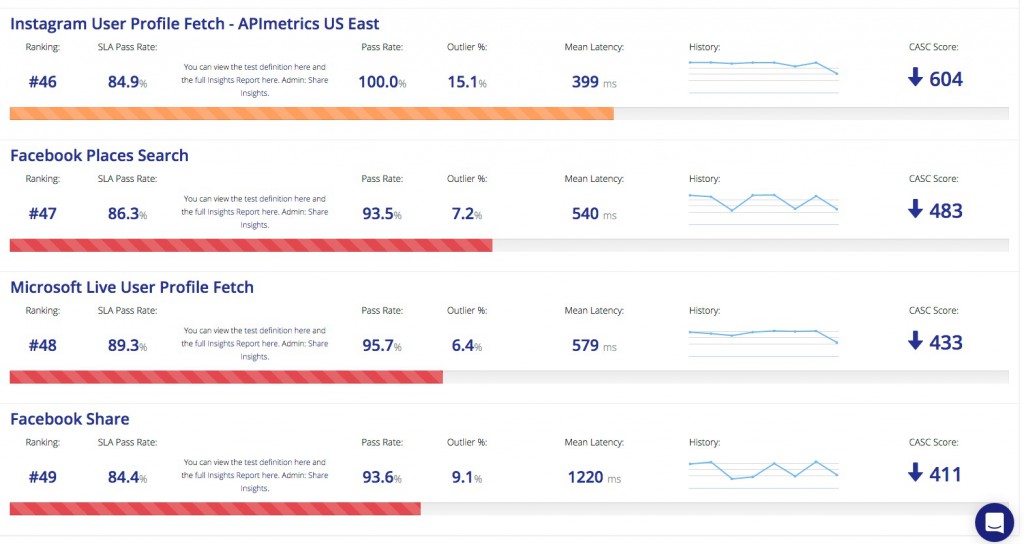 Hosted in US, customers in Asia

It can also be helpful to make sure that the API works in different geographical regions. If your service is hosted in the US but some of your customers are in Asia, there’s an additional call latency imposed by that trip under the Pacific. And it’s causing issues that would be difficult to quantify if you weren’t actively monitoring.

API performance can also vary significantly depending on the cloud service that’s hosting the client making the AOI request. Everyone thinks your API is behaving perfectly well – except for the users making the API call from the exact same cloud service facility. Many strange things can happen with network configurations.

Sometimes in business, managers have to rely on gut instinct and intuition when making decisions. APIs, though, are definitely not one of those cases. There is no excuse not to use API metrics in combination with server-side tools, to give managers all the numbers they need about the APIs their business depends on.

There are a lot of things to worry about in business. APIs are certainly one of them. So recognizing the importance of API metrics can at least reduce some of the anxieties of the modern, ever-evolving and accelerating world of commerce.

Want to be updated on latest API Metrics Insights? Sign up to our newsletter and receive latest news and blog from us.
PrevPrevious PostCensus Data #API is Down
Next PostAPImetrics Three-Year Study: More Than Half Of Existing APIs Have Problems That Could Affect Customers [INFOGRAPHIC]Next