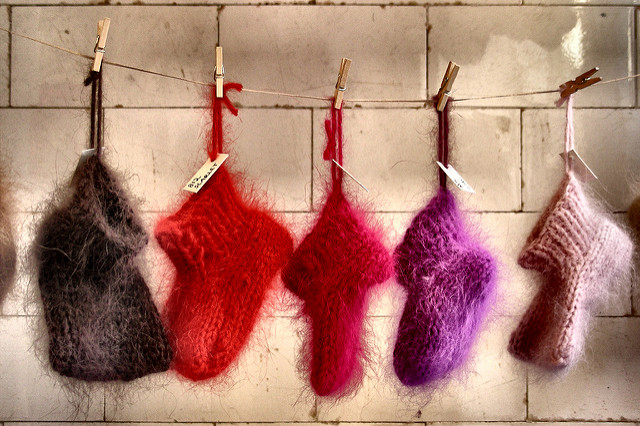 The hot area du jour in testing is fuzzing. I hadn’t heard of it until the other day, but the concept has been around since the days of punched cards. In those days, people would shuffle a decade and then see what it did when used as the input to a program. Two practical examples not involving 1980s technology are Donald E. Knuth’s trip and trap tests for “torture” testing ports of, respectively, TeX and METAFONT.  In essence then, fuzzing is a form of negative testing.

In negative testing, we want the test to fail. If a call needs the correct authentication and authorization associated with it, if those are missing, we expect a 4xx HTTP Client Error status code (usually a 401 or a 403) to be returned with some kind of error message. If a 200 is returned that means either there is a serious security issue or there’s been some overzealous trapping of exceptions (the code blocks the unauthenticated transaction, but in successfully doing that ends up returning a 200 through a programming oversight).

In fuzzing, we provide some random (for certain values of random) input to an interface and see what happens. This might, these days, be a load of emojis instead of plaintext. The interface might have been designed to handle ASCII and the backend database might cope with Unicode of some kind, but what happens with the emojis? This might be a completely unanticipated input case, so there’s no guarantee that things will break gracefully. Depending on the exact nature of the input, you might expect to get 4xx or 5xx (Server Error) )status codes  back, but what if you do get a 200? Many serious security exploits have been found through fuzzing.

How to use fuzzing then with APImetrics?

The most straightforward scenario is have a set of tests with pre-defined inputs much as Knuth’s trip and trap are pre-defined. That would be useful if you don’t really trust the stack to be stable. Just because it worked this morning doesn’t mean it will work this afternoon.

A more complicated case would be to use a workflow in which the first call obtains some gobbledygook via an API and the second uses the gobbledygook as input. You might be able to use something like the artillery-plugin-fuzzer to generate the gobbledygook.

Of course, in some cases, you might want want to send complete nonsense at the API because you don’t have a clue a priori what might break it and in others you might have some specific cases to test, perhaps in location.

If you don’t want to use a workflow, you can always write a program that uses our API to set up a call on the fly, perhaps just a one-off call (but it will be recorded in APImetrics and the result stored permanently) using input generated by your own fuzzer. So, there’s everything you need to use fuzzing with APImetrics and if the demand is there, we’d be happy to built a fuzzer directly into our core functionality.