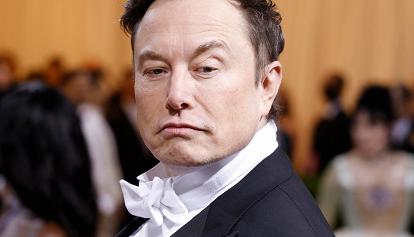 It is something of a running joke in the monitoring world that a lot of ops work is done via Twitter. And there’s a simple explanation for this: there’s something like a 30-minute gap between a problem starting and a company getting around to changing the status of the service on a tool like StatusPage.

(As we’ve discussed before, StatusPage is something of a misnamed tool because it shows the status you want to show, not the actual state of the API or what have you).

So, it’s understandable that the first port of call for anybody wanting to check the availability of a service is Twitter. It’s where you’ll usually find a slew of people wondering why a particular service is down.

And it’s going to have an impact with pretty profound implications for the IT world.

Nothing is set in stone in Elon Musk’s brave new world, but it seems pretty clear that the following changes are coming to Twitter, at least in the short to medium term. These include:

First, how do you verify corporate accounts outside of the main Twitter account (assuming there’s a simple and easy way to verify enterprises and organizations)? What is the process for the verification of @AnyCoSupport?

We don’t actually know, but I suspect that it’s not as high a priority as other factors.

Second, if various ops accounts aren’t verified, at least initially, but the emphasis on search and feed order is, will Twitter remain the most effective way of getting information out to your userbase?

Assuming that not everybody will want/need a paid verified account, then the answer to that almost certainly is no.

The simple fact is that organizations need to become more focused on their dependency chains and how they communicate issues to their audiences.

As we have explored many times, the answer to this isn’t StatusPage. You need something that adapts to problems in real-time, or close to it, and lets you set up monitoring directly on the dependencies that can take an entire solution down, like your CDN, cloud functions or a supplier, without tying up your own resources in triage during a problem.

The reality is that in a world where there can be a 30-minute gap between a problem appearing and an organization going public, that’s 30 minutes where you could be spending REAL time and money investigating a variety of different systems that might not be at fault.

What do we do in a pay-for–verification/ prioritization world?

At the very least, you should conduct an audit of the critical services you use and verify the dependencies (https://api.expert). If your log in can help there with CDNs and other services, then you should instrument those dependencies with a product like ours to tell you when and what might impact you.

It will cost a LOT less that having FTE engineers investigating something for half an hour that might not even be down to you.

Want to be updated on latest API Metrics Insights? Sign up to our newsletter and receive latest news and blog from us.
PrevPrevious PostNew Agents Online!
Next PostThe new RSS is… RSSNext 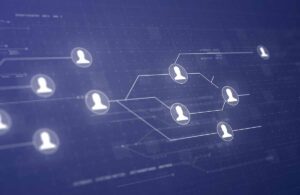