Chase and Expensify: No, You Can’t Expense It (For Now) 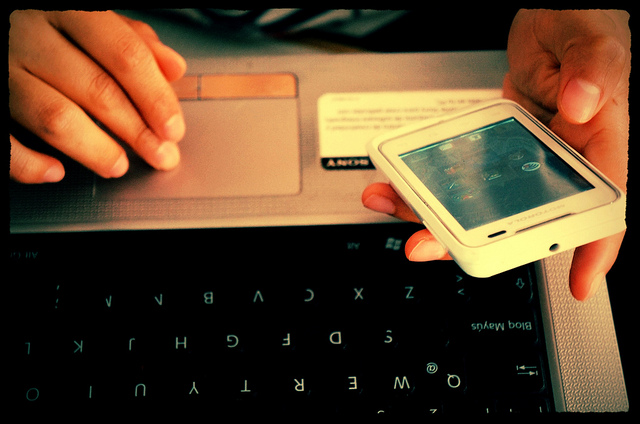 If you’re a customer of Chase trying to upload your expenses using Expensify, take a breather. Go get a latte. On the afternoon of May 18 (PDT), visitors to the Expensify website read this announcement:

Effective May 17, 2017, Chase began rejecting all of our connections to their Direct Connect service without warning. As a result, though our end of the connection has not changed, we are not able to import any transactions for any type of Chase card until the blockage is removed from Chase’s side.

“This is not due to any security concerns.”

So, it’s not that Chase found a security hole and took the service down to patch it. That would be annoying, but understandable.

Chase has had issues with Direct Connect service. Over the last couple of years, Banktivity and Quicken had reported problems. We don’t know the exact nature of the problem with the Chase API, but we do know Expensify

…are working with Chase to attempt to restore the connection as quickly as we can. However, it’s not possible for us to provide any ETA on a resolution, though we do want to emphasize this is top priority for us nonetheless.

Chase and Expensify: Failure to Communicate?

Maybe Chasec hanged their API and just not bothered to tell Expensify until it happened. So Expensify has to race to rewrite and test the code for the API. Or there are backend issues at Chase, and Expensify just has to wait until Chase gets round to fixing the problem.

Whichever way, from YOUR perspective, it doesn’t really matter. If you want to use Expensify to import expenses from a Chase card, you can’t do that right now. Which means that expenses are going to get processed and paid more slowly than expected – if at all. Which means disruption to business processes, and frustration and unnecessary costs for users and companies. And it’s highly doubtful that you’ll be able to recover any of the lost money.

The truth is, APIs fail. They can stop working in ways that can suddenly bring an organization to a halt. And worse than that they can fail in ways that aren’t always obvious to DevOps in the data center. A lot of APIs run on systems that are not properly configured and that will quite happily keep on returning HTTP 200 response code when they should be returning 4xx or 5xx codes.

This is why it’s so important to use APImetrics to monitor the APIs that you expose and use!