Census Data #API is Down 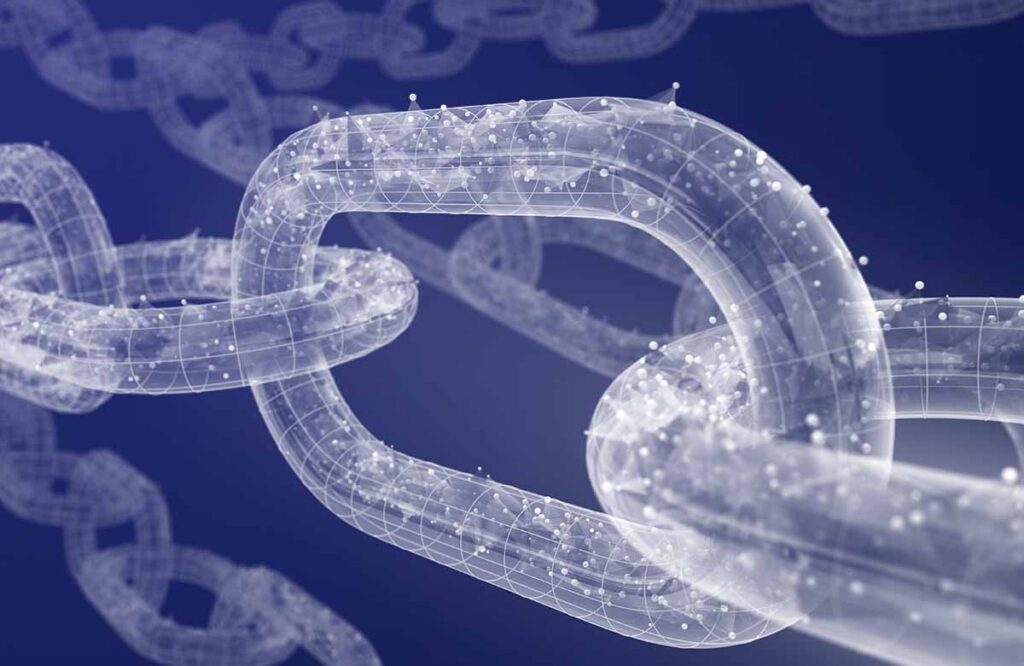 The US Census Bureau tweeted this about their API on the morning of Apr 6, 2017.

They even sent us an email:

We are currently experiencing an extended interruption in service for the Census data API. We are working to resolve the issue and apologize for any inconvenience.

And indeed, there has been an extended interruption.

As part of our efforts here at APImetrics to understand the global API ecosystem, we monitor hundreds of public APIs. These include two US Census Bureau APIs – the populations of California in 2010 and King County, WA in 2010.

A ten-hour outage is a pretty serious one. A bad day for the US Census Bureau. Their DevOps must have had quite a day running around trying to get things things fixed.

It’s been a bad week for the Census Bureau. 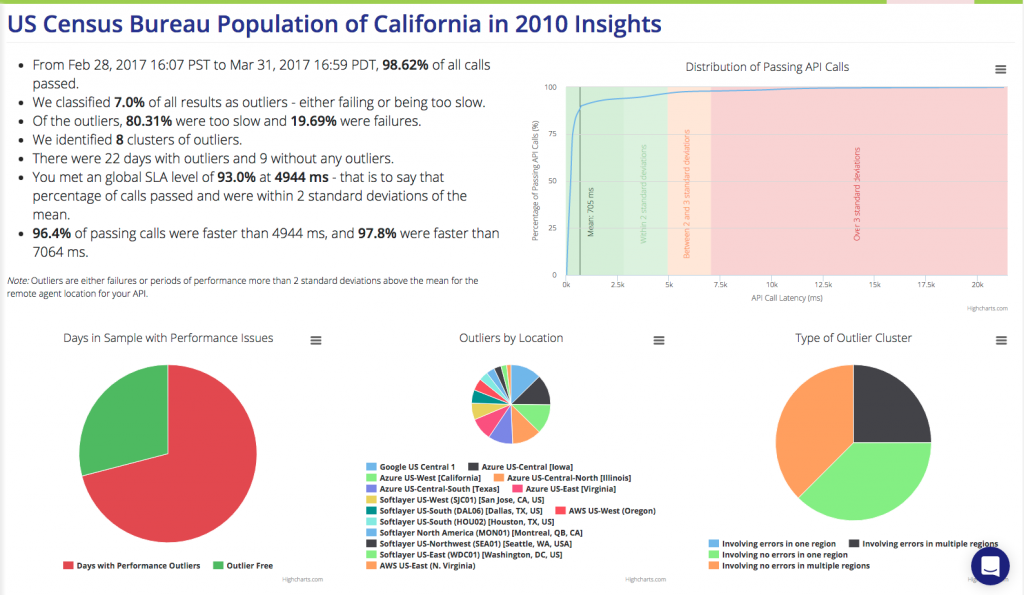 The APIs didn’t have a good March either, coming in as 24th and 25th out of 26 US government APOIs we monitor on the basis of the CASC score, our blended metric of API quality. The scores were 486 for the King County API and 462 for the California one, firmly placing these APIs in the critical red zone for delinquent APIs. Both APIs would benefit from some TLC.

Getting the odd 500 isn’t necessarily such a big deal. No system is gong to have 100% uptime.

But the US Census Bureau APIs have a history of extended outages.

Interestingly, we didn’t see an extended outage in March even though the CASC score was so poor. Outages in which the server (eventually) returns a 500 are not the only sign of a poorly performing API.

We also have also seen a number of timeouts in which we can’t contact the service. From the end-user perspective, there’s not a lot of difference between a 500 and a timeout. But with a 500 you know who to blame!

Early March was ruinous to the APIs in terms of timeouts with, for instance, 57 timeouts on Thursday, March 2, by the King County API. Many businesses depend on third-party APIs to provide accurate and timely data for their mission-critical business processes.

What do API outages mean for the bottom line?

Not having access to an API can disrupt an organization and lead to loss of revenue. And there are additional costs, like investigating of the API problem. APImetrics supports alerts and webhooks that allow you to report an issue with an API as soon as something unusual is detected. This greatly shortens the time taken to diagnose API-related problems.

The Census Bureau APIs are back now – for the time being. Given their reliability ovcheck er the past few months, it is likely only a matter of days or weeks before the next serious outage.

Does your organization depend on US Census Bureau APIS or consuming or exposing any other APIs? APImetrics can help you find out how the APIs that matter to you are really behaving from the end-user perspective.

We’d be more than happy to discuss with you how APImetrics can help with API monitoring needs. You can also sign for a free two-week trial to discover just what APImetrics can do for your organization.

Want to be updated on latest API Metrics Insights? Sign up to our newsletter and receive latest news and blog from us.
PrevPrevious Post“No problem. We’ll write a cURL script to do that”
Next PostOur Global API Economy: The Importance of API MetricsNext