Anatomy of an Outage: Auth0 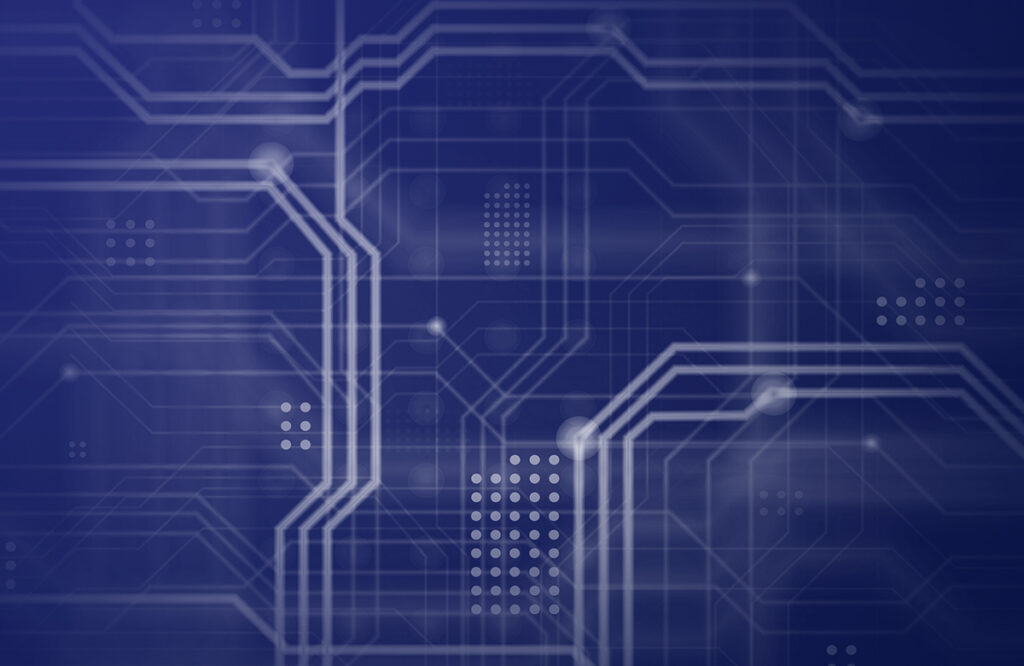 Auth0 suffered a major outage on June 21. It was part of a wider issue with Cloudflare, their cloud edge provider.

Their status page tracks the problems reported, which now states the issue happened at 06:27 UTC. But their Twitter feed (@auth0Status) first reported the issue at 07:05 AM – 38 minutes later.

[status] Investigating: We are currently investigating a service disruption with high error rates and timeouts. More information will be provided shortly https://t.co/rB6FyGdeIw

Our Serinus monitors are lightweight HTTPS calls that verify a domain is available. They check for two metrics – failing APIs – HTTP calls that either failed to connect or connected and returned a 5XX server error and slow calls – calls that take longer than expected for DNS lookup or to make a TCP connection.

Note: instead of reporting a failure rate (e.g. 4%), we report the inverse – the availability (e.g. 96%). Our incident monitor looks at a rolling 15-minute window of results to be an early warning system for major issues with public APIs. We use our global network of agent locations and report if one specific cloud or region is worse affected than other regions.

Our monitoring first categorized the Auth0 APIs as having an issue at 06:29 UTC, when the availability dropped to 98%. These first issues were spotted in North America and from our IBM locations.

By 06:33 UTC, we raised our categorization of the problem to a minor outage – under 75% availability – and it was affecting all regions and clouds.

The initial period of escalating outage involved failing APIs – HTTP calls that either failed to connect or connected and returned a 5XX server error.

During the recovery period, from about 06:45 UTC, some API calls started passing but responded slowly, at a rate of about 1.5% of calls.

The regions that were worst affected changed during this time, starting first in Asia, then Oceania, and finally North America.

Serinus is currently in a closed Beta but leave your details and we will get back to you. You can also follow Serinus on Twitter.

Want to be updated on latest API Metrics Insights? Sign up to our newsletter and receive latest news and blog from us.
PrevPrevious PostAndrew Brown Joins APImetrics as Chief Product Officer
Next PostPostman and APImetrics: Better TogetherNext