APImetrics DevOps Product of the Year 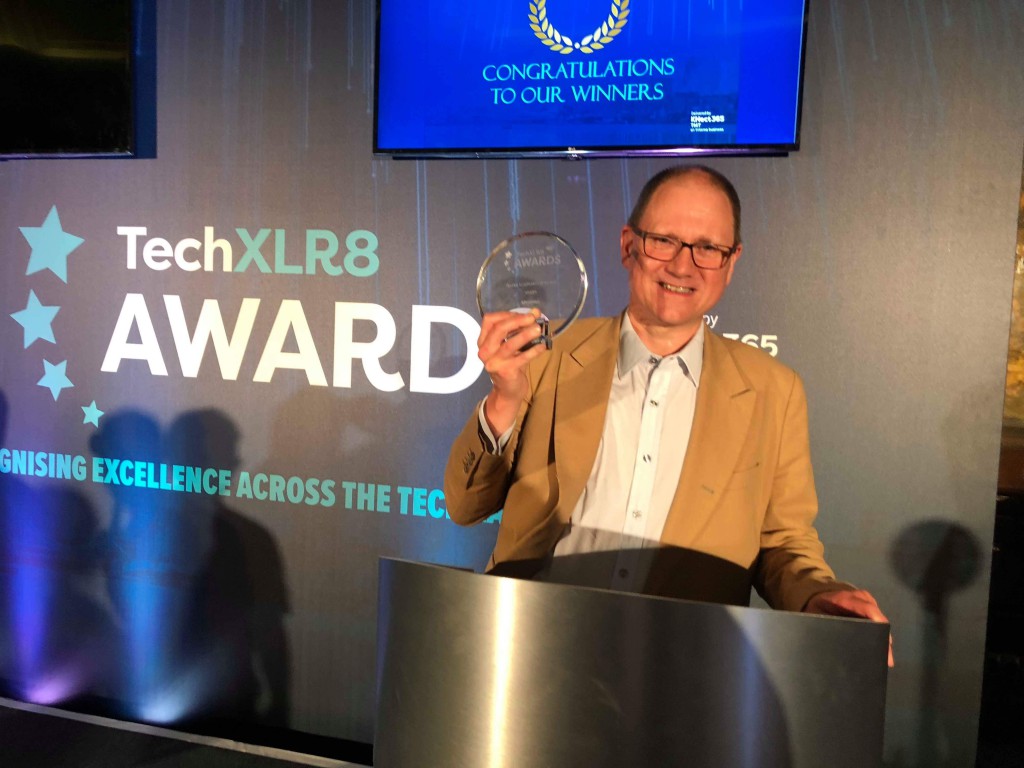 London, June 12 – APImetrics, a real-time API and cloud service monitoring and analytics company, was named DevOps Product of the Year during the TechXLR8 awards ceremony at historic Gibson Hall.

“We’re delighted by the recognition,” said David O’Neill, CEO of APImetrics. “It shows that active API monitoring is being seen as an essential part of the DevOps process.”

“London Tech Week really has brought a huge number of different technical strands together in a compelling event,” O’Neill said. “To be recognized alongside world leaders like RedHat is very exciting for us.”

“We want to take monitoring out of being seen as an IT operations function and as something that the entire business needs to be aware of,” O’Neill said. “Lost time means lost profits. It’s as simple as that.”

“With CASC clients are not limited to picking a single metric and trying to draw conclusions from it,” O’Neill said. “It’s like a credit score for an API, in that it produces a single number that is a true indication of quality, rather than something that could be interpreted or manipulated.”

Want to be updated on latest API Metrics Insights? Sign up to our newsletter and receive latest news and blog from us.
PrevPrevious PostWatching The Connectors – SAP, Mulesoft, Cloud Elements, Oh My!
Next PostCMA9 APIs: The Only Constant Is The Lack Of ConsistencyNext