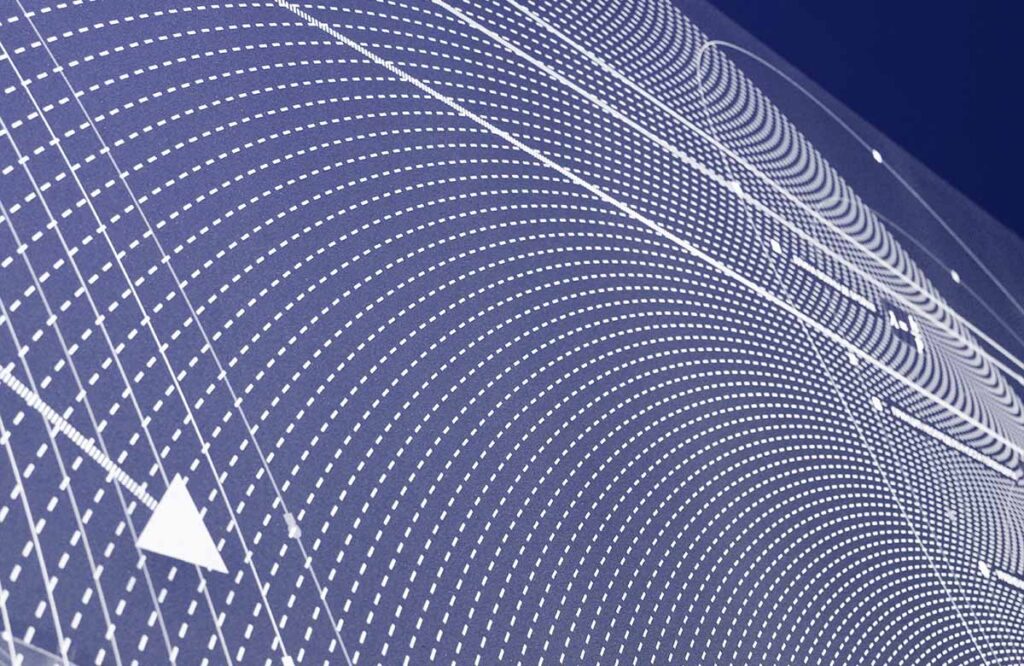 A few months ago we announced that we would be formally creating an API Ratings service. While we have now launched a premium version of API.expert, which will provide you with the latest in data and metrics and ratings of leading APIs, we have worried for a while that by rating APIs and setting the rules and best practises compromises the value of our decision making, and we are now looking to address this with the creation of an advisory board for the API Ratings Agency.

I am delighted to have such a fantastic group assembled to help me focus on some of the complex questions of what we should measure, how we should measure and what the best practises for the industry should be!

If you’re interested in getting involved, please do not hesitate to reach out to us and we’d be delighted to involve new people in what I think it going to be a critical next step for the API Economy.

SEATTLE, WA – The API Ratings Agency (TARA), an industry-wide effort to create an advisory council for API monitoring standards, has named four members to its board.

In addition to David O’Neill, CEO of APImetrics, members now include:

“APImetrics has been working in something of a vacuum for the last few years as we have pushed for better standards for API measurement,” O’Neill said. “At the moment there are no real standards on what should be measured, how it should be measured, and how to read those measurements. It’s incredibly painful to see situations where both sides on an API contract think the other is wrong and to eventually realize the truth lies somewhere else.”

The API Ratings Agency will focus on the following critical items:

“The role of the API Ratings Agency is absolutely essential,” Thibeau said. “Without commonly agreed ways to measure and talk about measurement, we will continue to see disagreements between providers and no clear ways for national regulators, especially in financial services, to talk about what is happening.”

Brandon said, “If you use APIs from different providers, how do you agree on what is good and what is not? Can you be sure that they are measuring the same things, in the same way and that if there’s an issue, you’re all on the same page? We see this as a key concept moving forward to get us all in alignment.”

“The API economy is growing up. Standards need to grow with it,” O’Neill said. “For our API.expert ratings site, we don’t want to rate in a vacuum. But we think quality ratings and the methodologies we use should be set by the industry, not by us. We’d like clear external guidance on how often we should measure, from where, and what a profile’s representative sample should look like. We’re excited that others are interested in the same things.”

The API Rating Agency is just starting its work but aims to release an operating charter and working goals by the end of the year, with its first standards to be published in 2022. Additional board members will be announced later in October.

APImetrics offers the industry’s only intelligent, analytics-driven API performance solution built specifically for the enterprise. By interfacing with all current and legacy API protocols, APImetrics helps CIOs, customer success teams, developers and vendors know if their APIs are performing as designed. Monitoring is supported by analytics and fully customizable downtime alerts to deliver the actionable intelligence needed by the enterprise to meet service level agreements and customer expectations. APImetrics is used by leading banks, telecoms carriers, IoT providers and leading IT companies. The company is headquartered in Seattle, WA. More information is available at APImetrics.io and API.expert.

Want to be updated on latest API Metrics Insights? Sign up to our newsletter and receive latest news and blog from us.
PrevPrevious PostAPI Ratings Agency
Next PostAPImetrics Expands With Purchase Of API ScienceNext 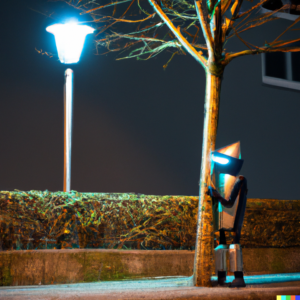