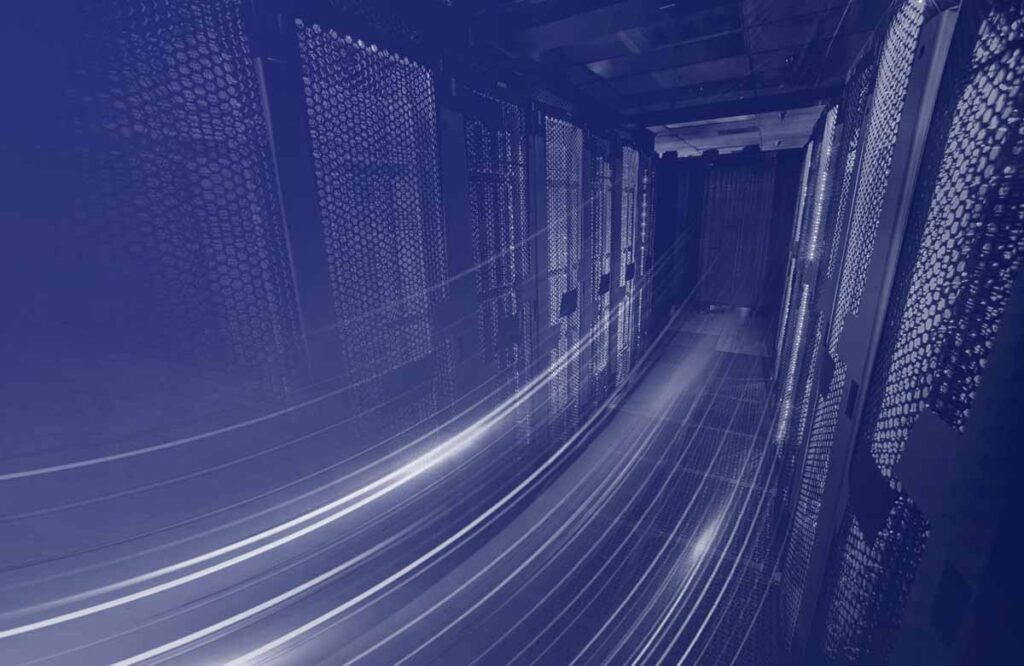 Just after 12:00 am on Tuesday January 27th, Facebook.com went down for a little over an hour. Not only did this force humans to have to organically connect, the service disruption took down several other websites, including Instagram, MySpace, Tinder, and HipChat.

Quickly, the hacker group ‘Lizard Squad’ tried to take credit, however a Facebook representative told The Verge that the downtime was “not the result of a third party attack but instead occurred after we introduced a change that affected our configuration systems.”

So how does Facebook’s error affect all of these other sites? It’s possible that the downtime for the group of sites was part of a domino effect caused by issues with Facebook’s identity services. In other words, these other sites were relying on Facebook’s APIs to work as they thought they would.

What is the best way to avoid these kinds of collateral damages? Real-time monitoring of those APIs you are relying upon. At apimetrics.io we have several Public APIs we are monitoring on our Public Dashboard. What we were able to see was the actual domino effect of Facebook’s User Profile Fetch and Share starting to fail, then Instagram’s, Foursquare’s, and Microsoft Live’s Profile Fetch error out.

With the rise of reliance on others APIs, don’t forget how much more important Monitoring becomes. APImetrics offers measurable, repeatable, real-time testing of complex API scenarios to enable optimization of API reliability, speed and accessibility. Don’t make the mistakes of those involved in #FacebookDown 2015, keep an eye on your APIs.

Want to be updated on latest API Metrics Insights? Sign up to our newsletter and receive latest news and blog from us.
PrevPrevious PostCome and meet us at API Strategy and Practice
Next PostAPImetrics gets Funding from Bain Capital VenturesNext