Your API Management System: Using The Wrong Tool Can Be Dangerous, Cost More, And Take Longer 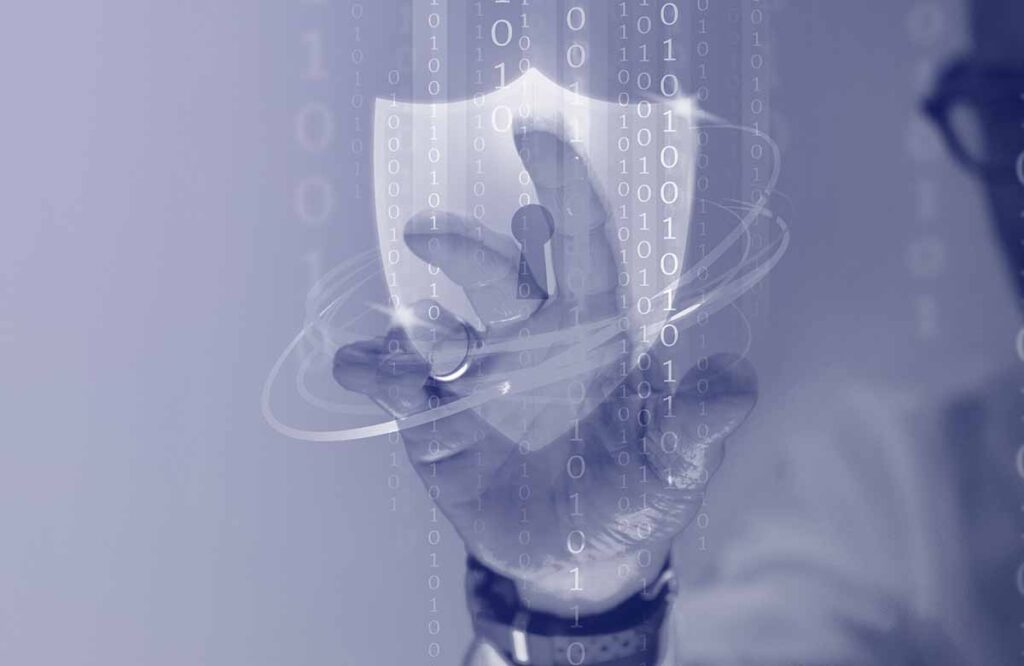 IT is a function of your business, so you need to manage it. And IT is responsible for the APIs that your business increasingly relies on as vital components in mission-critical workflows. Which is to say that you need an API management system.

There are lots. Just take a look at the Wikipedia page on API management!

There are also a lot of different aspects to API management. One is an API monitoring system.

(We can have an interesting discussion about what exactly is meant by API monitoring. See Andrew Slivker’s article on Nevatech’s blog that I plan on responding to.)

In short, you need to know the load on your APIs and detect problems in live systems. But you also need to understand how your APIs behave from the end user perspective. And you probably won’t have access to the API Gateway of a third-party API you depend on.

That’s a lot of API management system, and it probably cost a lot of money. And there’s probably a lot of functionality locked away in all those systems that you have paid for, but aren’t currently using.

If all you have is a hammer, every problem is a nail. But if your problem is a nail, you ideally want to have a hammer. We rarely use a tool for the purpose for which is was designed, but we should at least try and do better if we can.

You have some API-related pain. You go to DevOps. And they probably say they can write a Curl script for that. The thing is, you know you have a nail. But neither you nor DevOps even knows there is a such a thing as a hammer. And even if someone in DevOps does know, they might still prefer to write a Curl script.

So you check your tool drawer. You might have an API management system like NevaTech Sentinet or New Relic. Or you might have HPe‘s vast suite of data center management tools. Got to be something in there that does what you want, surely. And you’ve already paid for it, so let’s use it.

The problem, though, is that using the wrong tool can be dangerous, cost more, and take longer.

NevaTech Sentinet doesn’t do synthetic transactions. That’s OK. But if we write some Curl scripts and squirt them through the API Gateway, we can capture them in Sentinet and use its built-in tools to monitor and analyze the calls. OK, but what about those third-party APIs we need to monitor?

Also? We’re not in DevOps. We’re in Logistics. We just want to see if our shipping provider APIs are working.

And the same kinds of issues arise with the API management system that does everything. But like those giant Swiss Army knives, it doesn’t do any one thing particularly well.

The right tool for the job

Which is why it is always going to be better to use the right tool for the job. And if that job is API performance and quality monitoring, the tool is APImetrics.

APImetrics is easy to use, whether you’re in DevOps or management. It’s got all the functionality out of the box, including:

You don’t have to reinvent all that functionality painfully and expensively from scratch. And you can integrate into your higher level management systems via WebHooks or our API, or just by exporting stuff in CSV files.

If you use the hammer of APImetrics, your nail will always go smoothly and snugly into the wall. You’ll be much better off than trying to repurpose whatever rusty old thing you happen to find lying around.

Want to be updated on latest API Metrics Insights? Sign up to our newsletter and receive latest news and blog from us.
PrevPrevious PostWant To Monitor Internal APIs? It’s As Easy as Raspberry Pi
Next PostAPI Monitoring: Getting The Measure Of It (But Not For The Sake Of Measurement)Next