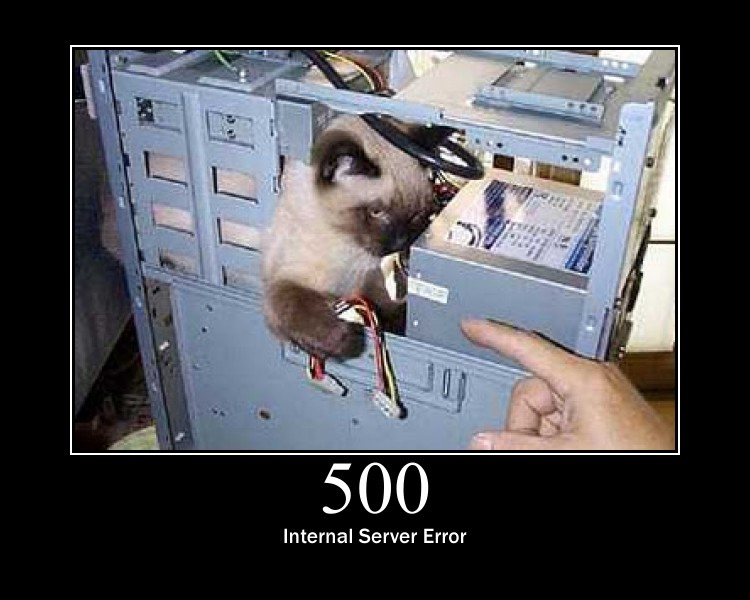 We talk a lot about active and passive monitoring. Passive monitoring is how your stack and services are doing. Active is calling services externally like APImetrics does. But what does this mean in practise?

Let’s take a real example from a customer. One of their users logged a service complaint, and the internal SRE (Service Reliability Engineering) team checked their passive monitoring. Server logs in Splunk, and APM from AppDynamics both showed green. They were happy that everything was working fine.

Then the customer support team checked the APImetrics logs and found that there was a mixture of 4XX and 5XX errors randomly appearing, supporting their customer complaint. The error codes with time stamps were sent to the SRE group, who found that rather than everything being well, a critical process that linked their API Gateway with their backend server stack had failed.

While the gateway and servers were, in fact, working well, the gateway could no longer ‘see’ the backend services. Technically nothing was actually wrong in any of the components. But the end-to-end process critical for their business had stopped working.

Once they saw the APImetrics logs they were back up and running in minutes.

APImetrics logs all requests with a full audit trail of where the call came from, where it was made from, and, if you need it, we can watermark each transaction with a unique call ID so when you’re trying to trace something through several million Splunk records (or similar) you can go straight to the right log without endless and time wasting elastic searches.

Better customer response, faster issue resolution and clear data for regulators and compliance teams – can you afford not to use APImetrics?

PrevPreviousSLAs in a Cloud World: Getting What You Pay For
NextCMA9: 35% of Banking APIs Miss Acceptable Performance TargetsNext
Page load link
Go to Top