Happy Birthday to Application Programming Interface (And Me!) 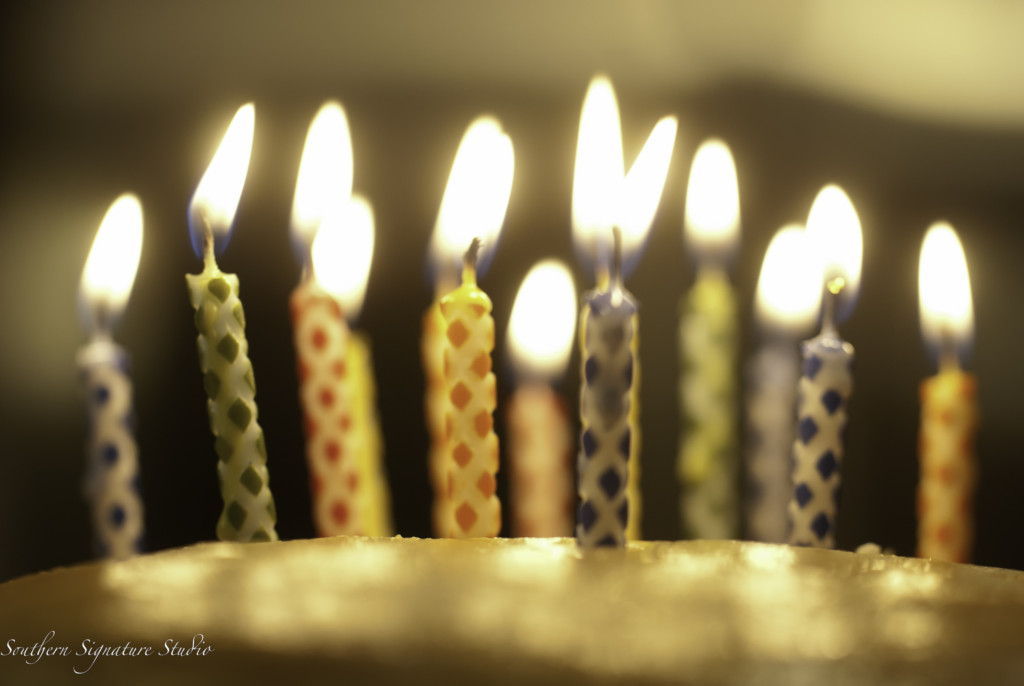 Merriam-Webster has created a “Time Traveler” tool to let people see what words entered the language in the year of their birth. It’s interesting to discover how old (and how new!) some words are. Being part of APImetrics, I looked up Application Programming Interface – now commonly known as API.

According to Merrian-Webster, it was a term first seen in 1968. Which is a bit of a coincidence, as it is the very year that both David and I were first seen too! What are the chances of that? Such a momentous year: the Tet Offensive, MLK, Les Événements, RFK, the Mother of All Demos, Apollo 8. And API, and David, and me.

How Application Programming Interface is Defined

As I have discussed before, API originally meant something slightly different to what it does now. But then there was no World Wide Web in 1968 for API to be applied to. There may have been no web then for there to be web APIs for. But it is highly likely that Application Programming Interfaces were being used in the demo to do much of the behind the scenes heavy lifting.

Which would make a lot of sense. That’s what an API is for: to make programming – any kind of programming – easier by abstracting out the details of what goes on at both sides of request/response pair. Once you have a client-server architecture implemented over some kind of network, you are going to have APIs.

We’ve come a long way in 50 years, both the Application Programming Interface and us. And there’s even farther to go in the next 50! Who knows what strange new terms we’ll be entering into the dictionary in 2068? What technological advances will push us even further towards efficiency and transparency? It’s exciting to think about. If only Merriam Webster’s Time Traveler worked in the other direction!