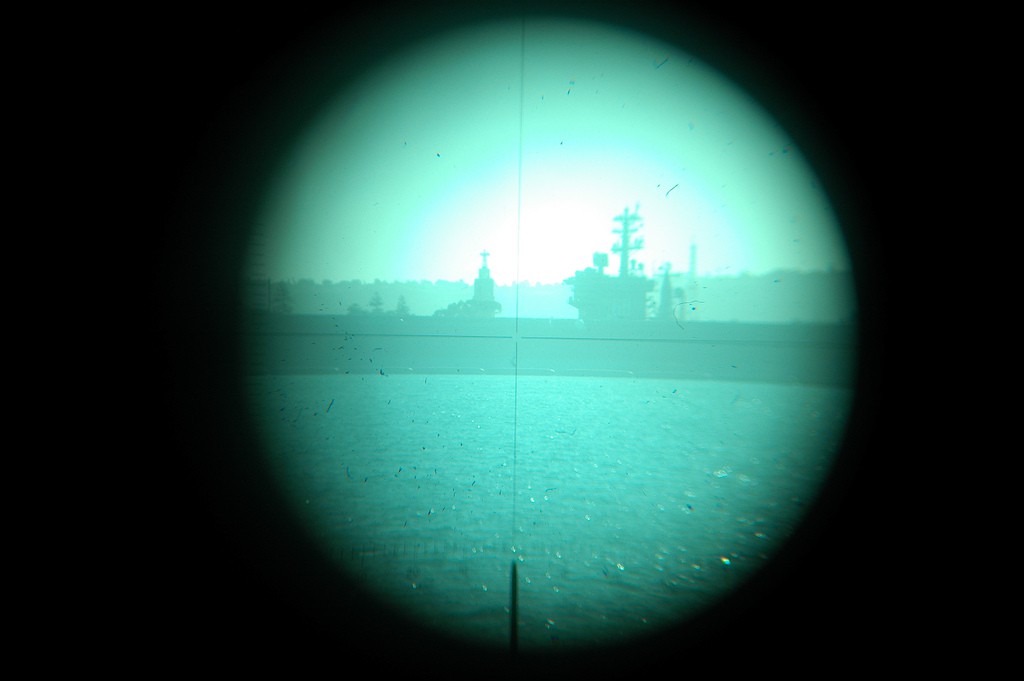 The transducers in the sonar for HMS Dreadnought, Britain’s first nuclear submarine, were actually designed to ping all the way across the Atlantic and back again. But for the last five decades, submarines have not had that telltale “ping” sound you know from the movies. After all, going active will give away your position.

But it will also give you a lot of information about your situation that you are never going to get from passive sonar. Luckily, you don’t have to worry about going active with your API monitoring giving away anything to your “enemies.”

A manager might know that active monitoring is important, but it’s not free to get someone to write a cURL script, much less to maintain it, much less to cram all the data together into a report that can be shown to higher management. And there’s always that nagging thought that your homemade active monitoring “system” might not really be up to the job.

There can be a tendency to simply rely on the passive monitoring tools that came with your gateway package. But these will never tell you whether the API is alive at any given instant, or even whether an API is returning the expected payload. If you want to know that, you have to go active and you can’t afford not to go active in today’s eat or be eaten API-powered business environment.

Like the deep cold war under the ocean waves, you are never more than one mistake away from catastrophe. But you don’t have to rely on Rube Goldberg lash-ups of cURL and cron and Excel. Choose an industry-leading, battle-proven, state of the art, best of breed active API monitoring solution.

Take a leaf out of Crazy Ivan’s playbook and never hesitate to go active. Choose APImetrics.